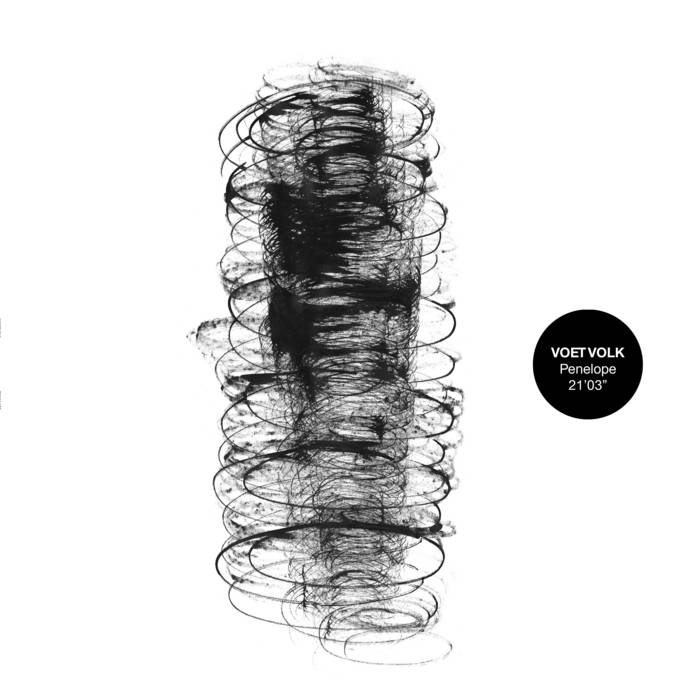 
Penelope by Maarten Van Cauwenberghe contains the full soundtrack of the eponymous performance by the dance company Voetvolk. It is one, long imploring piece of music, somewhere between Steve Reich and DJ Tiësto.

The performance Penelope was created as an epilogue to the Odysseus by the Royal Flemish Theatre: a 24-hour piece in which the integral Odyssey was told by 24 men. At the end, dancer Lisbeth Gruwez presented a wordless reply of the purest simplicity, guided by composer Maarten Van Cauwenberghe, her established partner at Voetvolk. His music both underpinned and challenged the solo — like a sort of counterpoint. Together, they intended to (briefly) solidify time.

It is the fourth album that Voetvolk releases on Rotkat Records. Earlier, they released Piano Works Debussy (2020), Original Music from The Sea Within (2018) and Bring It to Our Senses (2017).


Bring It to Our Senses