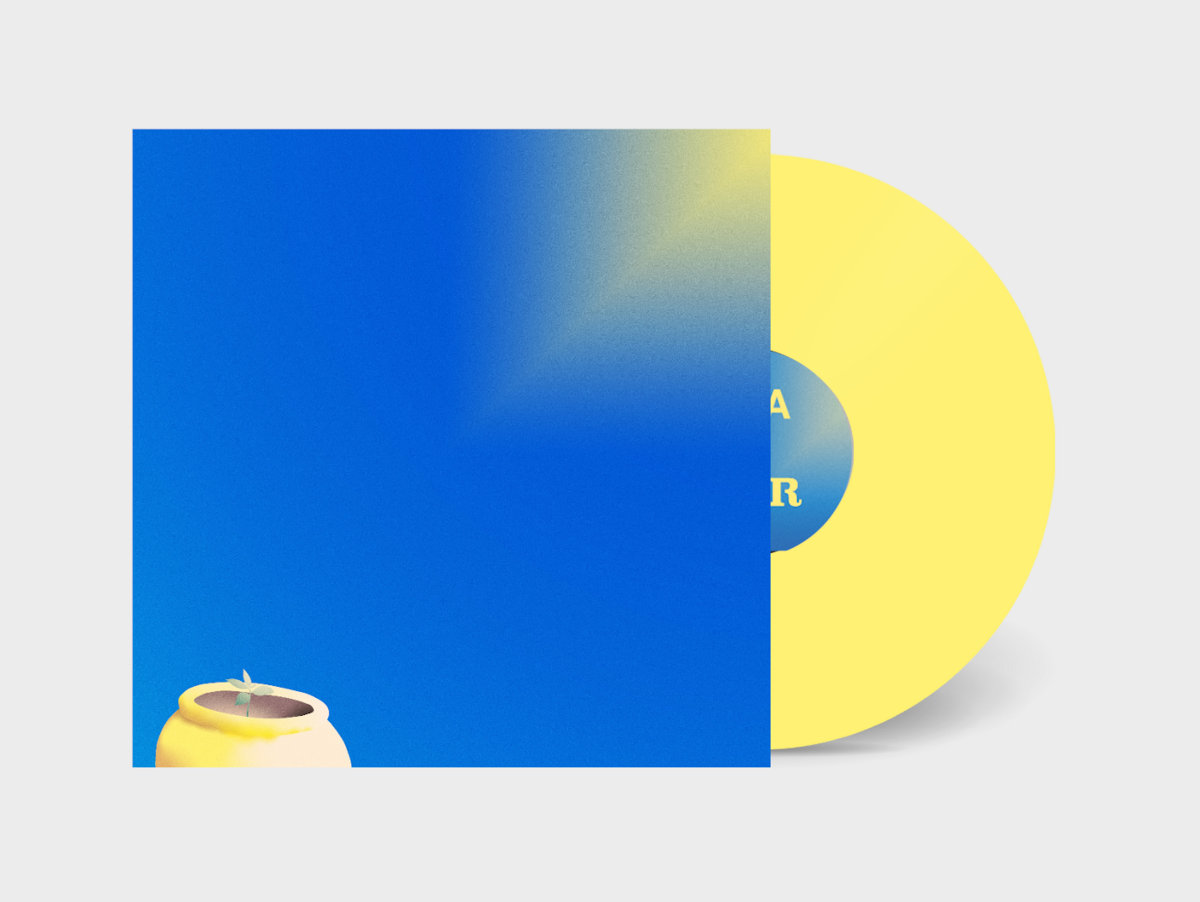 Be Always In Bloom (VINYL) by Shy Dog out now!

Shy Dog is the solo project of Noah Melis (Borokov Borokov, Bed Rugs, Olden Yolk). After the self titled debut album (released in 2017) now comes the follow up record 'Be Always In Bloom' which was heavily influenced by being on the road, going through a break-up and sixties French & Italian movie scores. 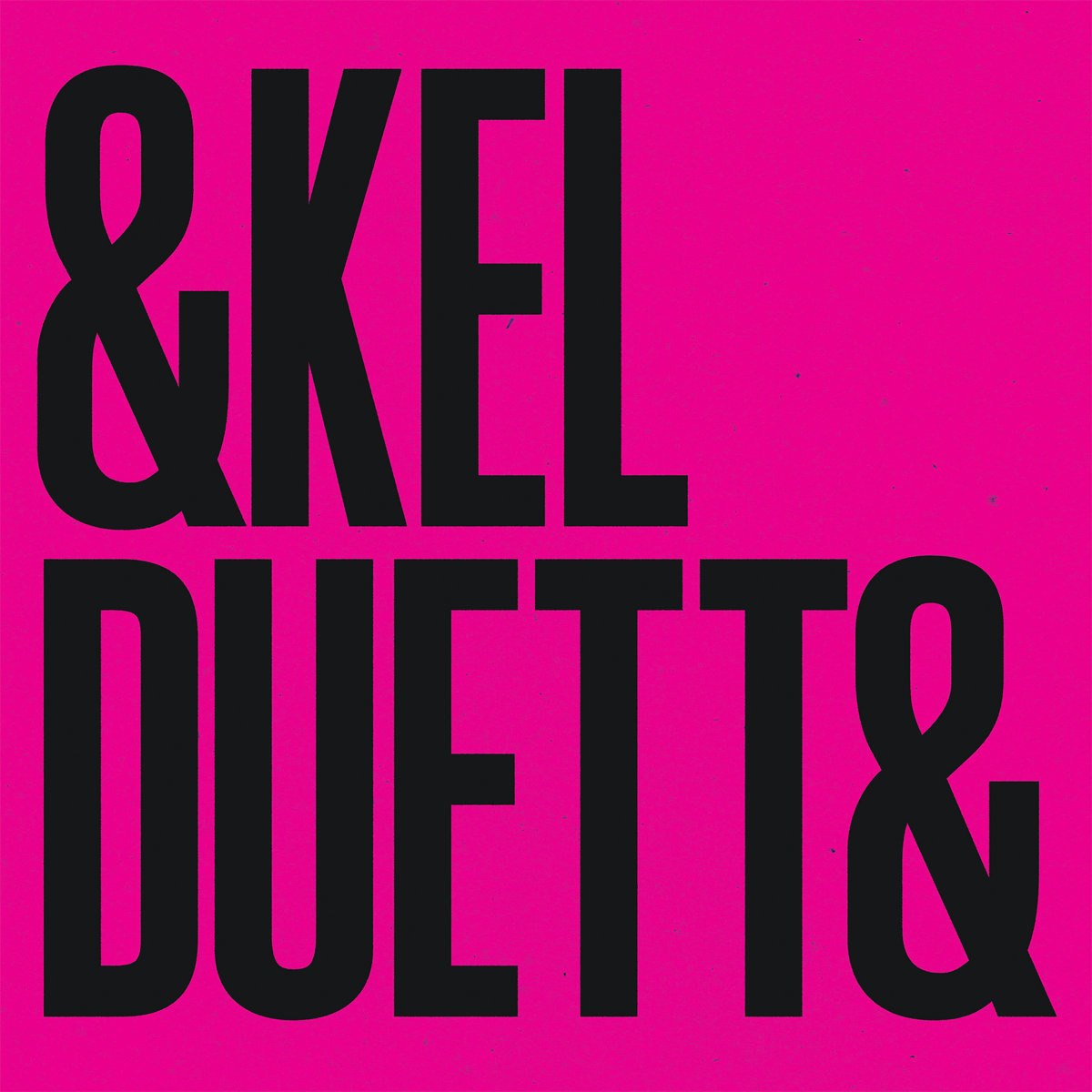 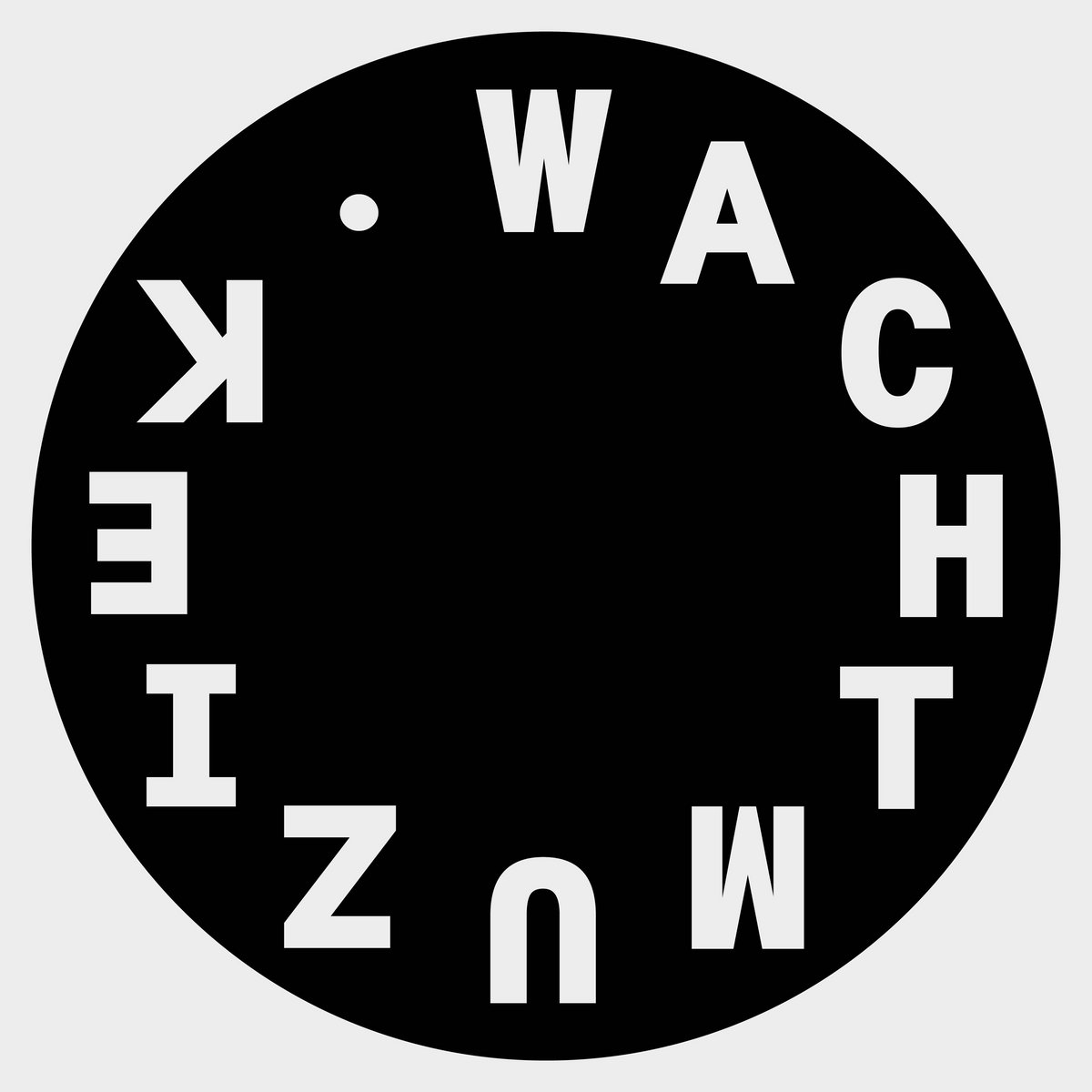 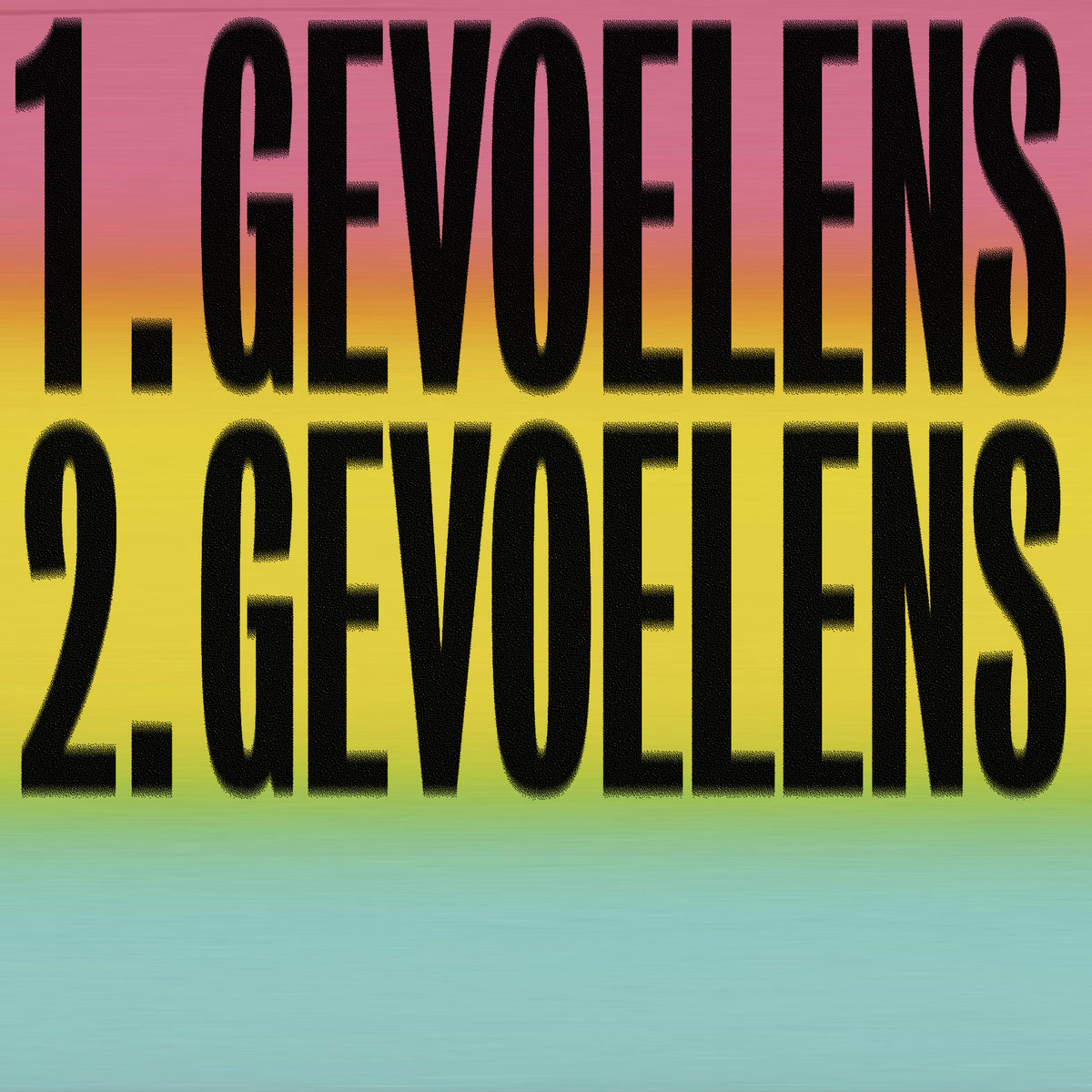 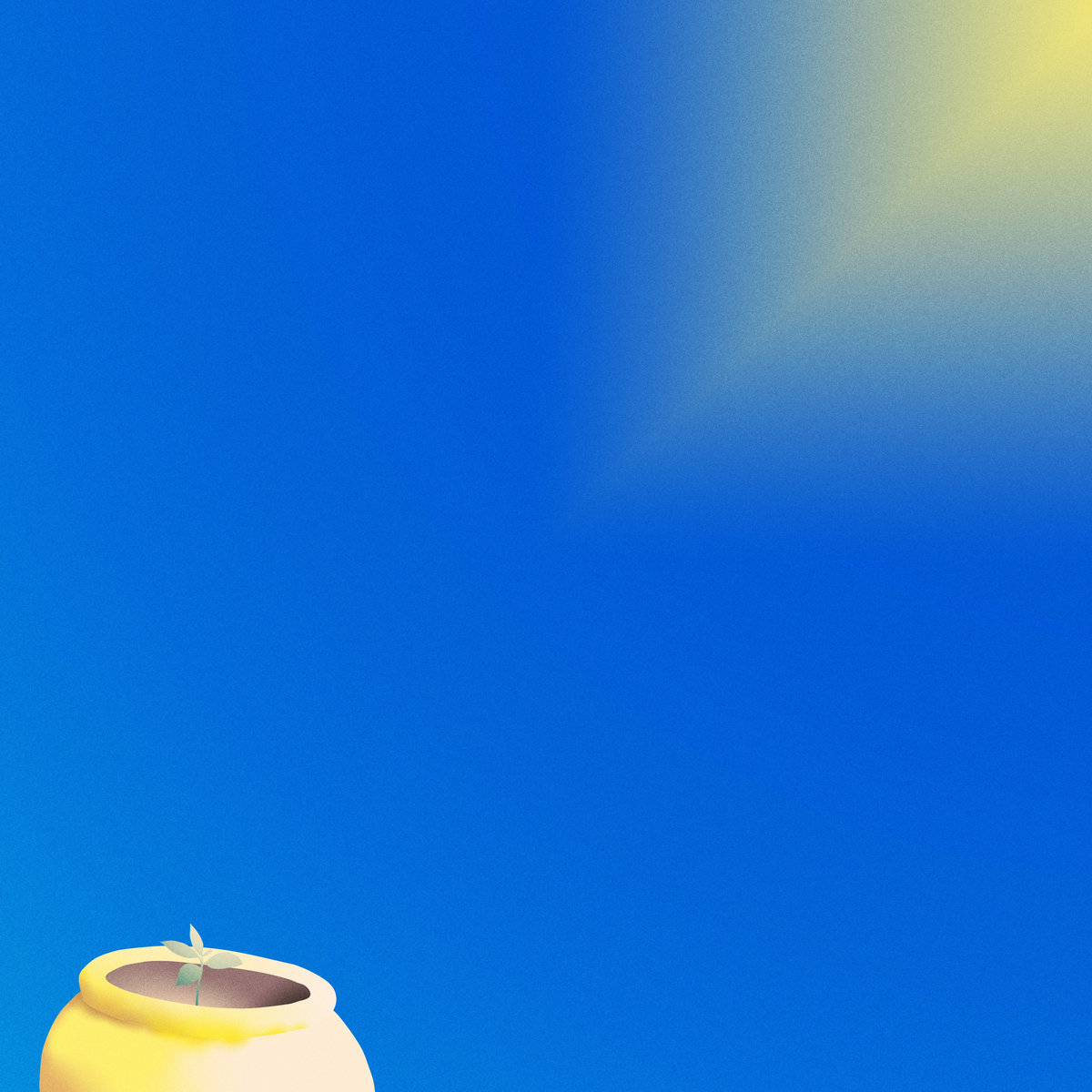 Be Always In Bloom