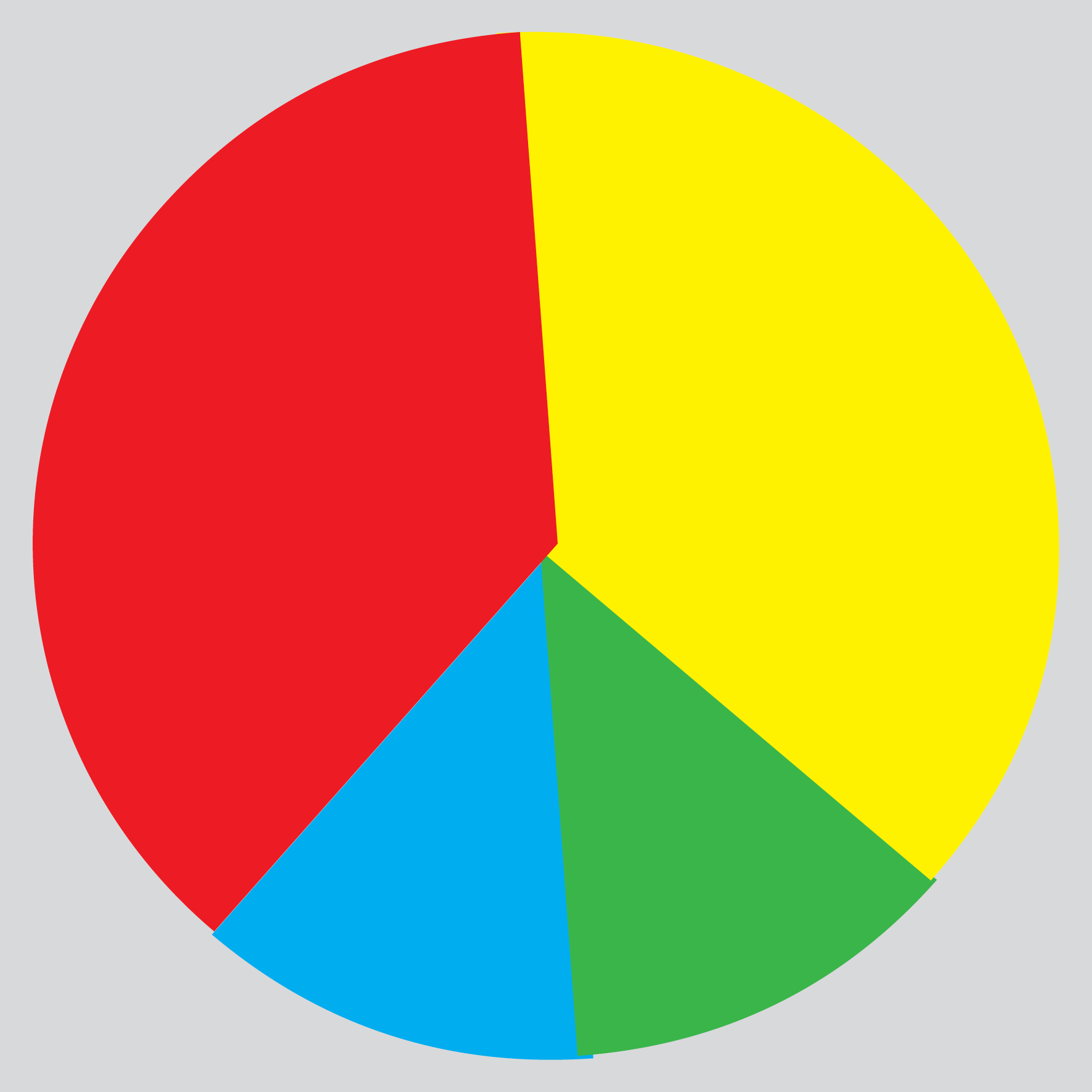 
Borokov Borokov is the brainchild of Arne Omloop, Boris Van den Eynden, Noah Melis and Yorgos Tsakiridis. Together they spent their youth in the great wealth of Noorderkempen where they started making music in 2004 in the shadow of Wijnegem Shopping Center.

Eerlijk Delen is their first album released by Rotkat Records on Vinyl (available here), CD and Digital. In contrast to what the groups name – a cocktail of only two identical ingredients – does suspect, is that the music of Borokov Borokov is a hotpot mix of varying genres, like Hi-NRG, punk, global pop, hardcore, lounge music and performance art.

Such a varied selection probably does not bring up the indefinable sensation of a shopping center trip. BB is in that sense an exemplary member of the early-twentieth-century movement of feeling. A membership that is also expressed in writing “Dansende Mensen” en/of Dansen de Mensen? (‘Dancing People’ and/or ‘Are People Dancing?’)